Today’s post is in honor of Sudan and my art kids who are on a mission to save endangered species with art. I’m selling an art print done by one of the kids in my Etsy shop https://www.etsy.com/listing/588126310/sudan-the-last-male-northern-white-rhino?ref=shop_home_active_1 and will donate 100% of the proceeds after cost of printing to Earth Rangers https://earthrangersweb.weebly.com conservation efforts.

Sudan, who was 45, lived at the Ol Pejeta Conservancy in Kenya. He was put to sleep on Monday after age-related complications worsened significantly.

His death leaves only two females – his daughter and granddaughter – of the subspecies alive in the world.

“His death is a cruel symbol of human disregard for nature and it saddened everyone who knew him,” said Jan Stejskal, an official at Dvur Kralove Zoo in the Czech Republic, where Sudan had lived until 2009. 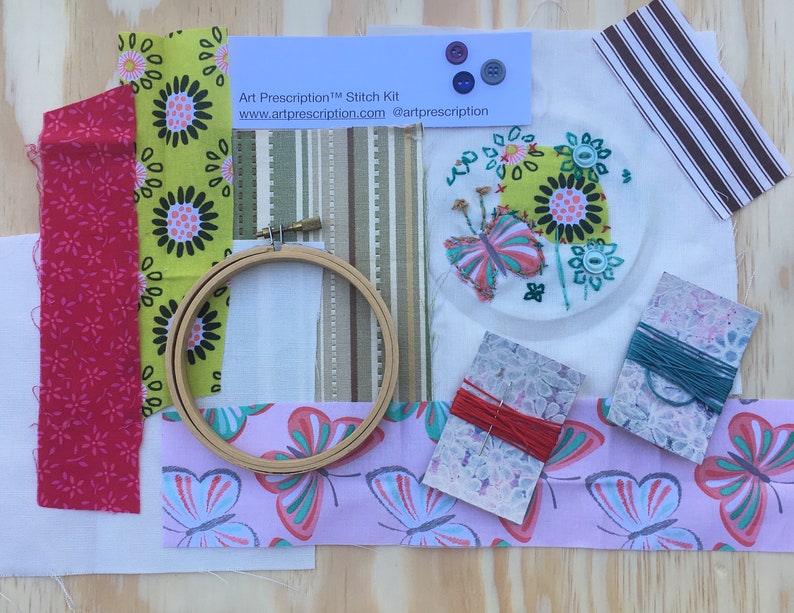